The magical effect of running on the brain: what does science say? 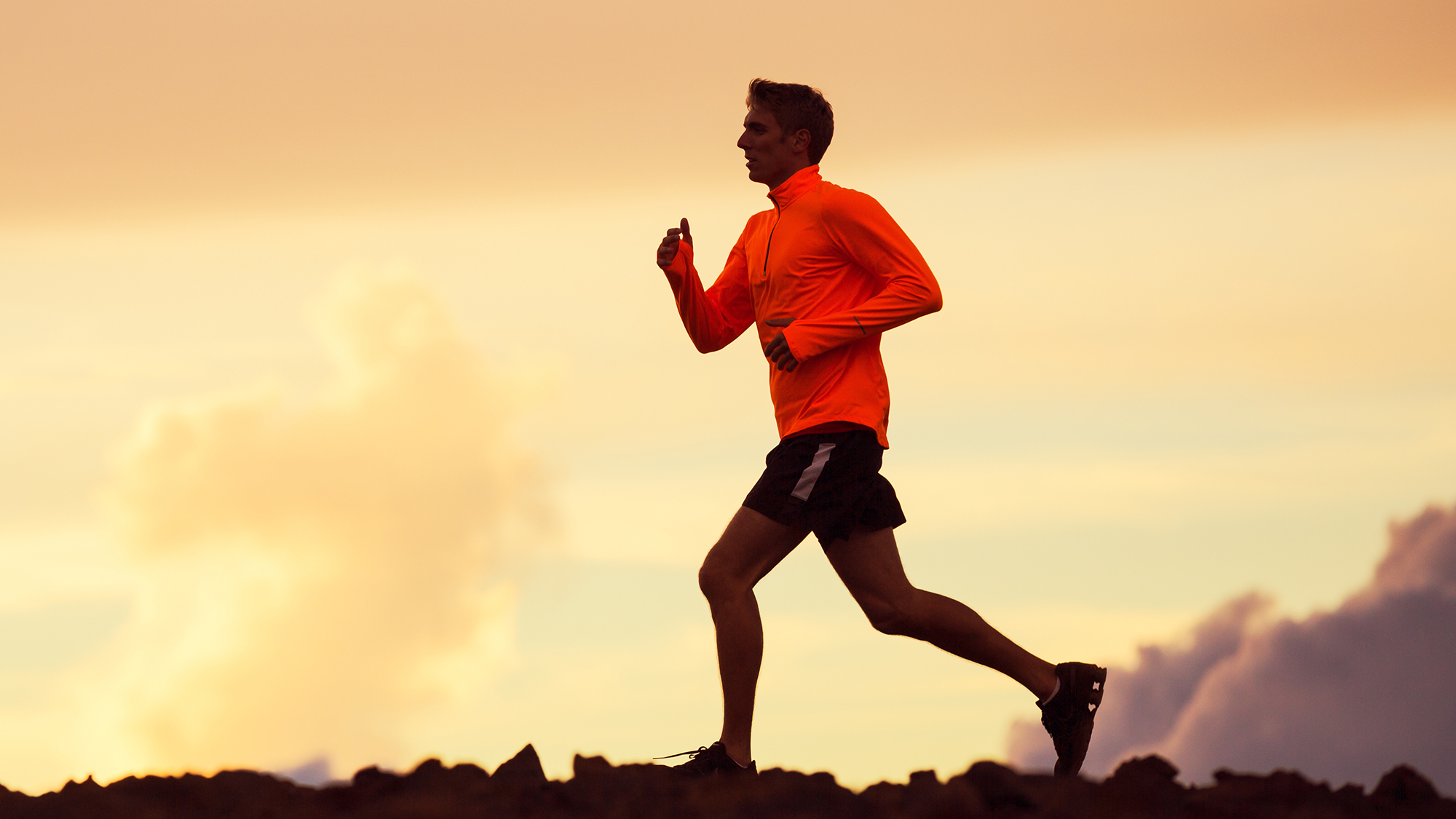 Can’t get out of the creative impasse? – go run. Doubt about making the right decision in life? – go run. Feel angry, sad or confused? – go over in the end. So runners say, and what does science say about this miraculous “medicine”?

Often a good run helps you feel like a new person. This is confirmed by science. Neuroscientists have been studying the effects of running on the human brain for more than three decades. During this time, they found a strong relationship between aerobic exercise and clarity of mind. Casey Neistat, filmmaker and blogger, once told Runner’s World that running is the only thing that can give him clarity of mind.

“Every major decision I made over the past 8 years has been preceded by a run,” Casey says.

And the runner Monte Davis claimed that “it is very difficult to run and feel sorry for yourself at the same time.” He also mentioned the wonderful moments of clarity of thought during long runs. More recently, neuroscientists believed that the human brain has a limited set of nerve cells. They were sure that upon reaching adulthood, the process of birth of new cells ceased. Therefore, one of the most important events in this area was the discovery of neurogenesis.

Animal experiments have shown that new cells in the brain reproduce throughout life. And at present, only one activity is known that stimulates the emergence of new cells – this is vigorous aerobic training.

Surprising is the fact that these cells appear in the area of ​​the brain responsible for learning and memory – the hippocampus. That is why many studies have shown a strong connection between aerobic exercise and improved memory. “After every 30-40 minute workout, new cells are born in your brain and memory is improving,” says Karen Postal, president of the American Academy of Clinical Neuropsychology.

Under the influence of running, changes are observed in the frontal lobe of the brain. This applies to people who run regularly for a long time. Observations of scientists show that after 30-40 minutes of hard training, blood circulation in this area increases. This zone is associated with clear thinking – planning, focusing and concentration, goal setting, time management. The same area is related to managing emotions. The results of a study conducted by Emily Bernstein, a doctor at Harvard Psychology, prove that regular training helps to better control emotions.

Like Karen Postal, Emily Bernstein runs. She was surprised by patterns in brain behavior after running.

“I began to notice that when I move actively, I feel better.”

Emily became interested in studies that claim running helps with anxiety and low mood. To do this, she conducted a study of 80 people using a sentimental scene from the movie “Champion” (1979). Before watching the video, the first group of participants did a 30-minute run, and the second group at that time did a simple stretch. After watching Emily, she interviewed everyone and found out that the first group of participants recovered faster from such an unexpected emotional viewing. Especially running helped those people who felt bad before watching.

There is one more benefit of running, which still cannot be explained and studied. We are talking about moments of awareness, the presence of “here and now.” Carelessness, daydreaming and wandering in one’s own thoughts are important for the brain as well as concentration and mindfulness. And just such an effect can be observed during running – the wandering of the mind. Interesting arguments are given in Frontiers in Psychology:

“By chance or on purpose, we can wander and wander in our thoughts. And if these thoughts are consonant with our goals and aspirations – we will be rewarded. You can thoughtfully stare at one point or you will re-read one line three times because you are distracted by your thoughts. These slight attention delays are important because provide an opportunity to gain access to a key understanding, remember a forgotten or feel an alarming event. And a thoughtful pause during the story, during which you recall valuable details, will make your story more expressive and convincing. “

“Sometimes I think while running, sometimes not. I’m just running, running in the void. Or maybe even: I’m running to reach the void, ”Haruki Murakami wrote in the book“ What I Talk About When I Talk About Running ”.