What is a carbohydrate window? Does this really work? 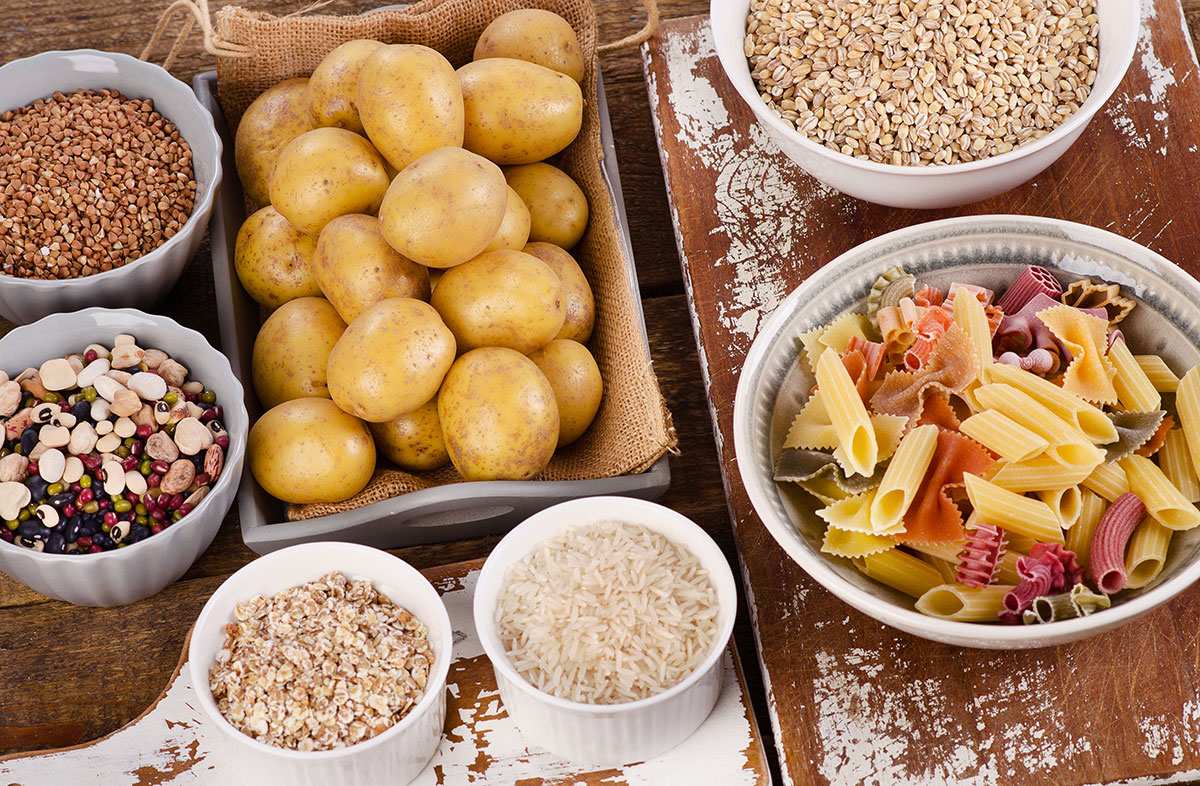 Carbohydrates in our muscles are contained in the form of glycogen, which is consumed during exercise. It is believed that after jogging or any other physical activity, the so-called “carbohydrate window” arises – a time period during which you can absorb a lot of carbohydrates and quickly restore muscle glycogen stores.

There is also an opinion that before the start you need to lean heavily on carbohydrates in order to fill all the muscles that a person has with glycogen. But not all folk wisdom reflects the latest achievements of science and technology. A study recently published in the Journal of Applied Physiology introduces some adjustments to our usual rules.

After a hard workout, the muscle glycogen content can drop by 50%, and a full recovery will take about 24 hours. How to quickly and efficiently replenish these reserves? The concept of a “carbohydrate window” came to us from research from the 80s. It was shown that immediately after training, there is a period of time (up to 40-60 minutes) when glycogen stores are replenished approximately 75% faster than 2 hours after training.

Subsequent studies have shown that this is important only if a second training session is scheduled on the same day. If you train only once during the day, you don’t have to worry about the carbohydrate window. This does not mean that you do not have to worry about replenishing glycogen reserves. The way you eat all day plays a role. Of course, it is important to avoid fast carbohydrates, preferring foods with a medium and low glycemic index (complex carbohydrates).

It does not hurt to add a little protein (0.3-0.4 g / kg body weight) to a meal after a workout, this will help replenish glycogen stores and restore muscle. By the way, alcohol slows down the restoration of glycogen stores. According to the latest data, for carbohydrate loading (glycogen supercompensation), when the maximum amount of glycogen is contained in the muscles, it is necessary from 36 to 48 hours, and during this period you should try to consume about 8 g / kg of carbohydrates / day (obviously, this a fairly large amount will find their place and sports drinks, for example).