When is it better to run: morning or evening? 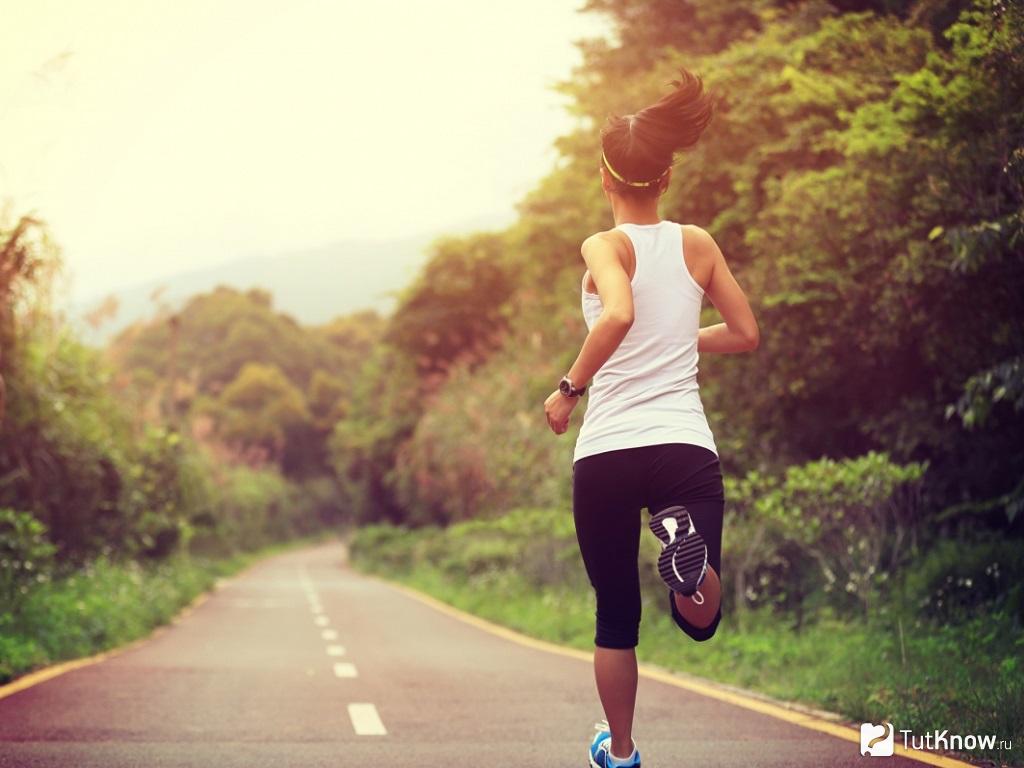 “The morning run energizes!” Say the larks. “But in the morning I’m not like running, I can hardly get up!” Retort the owls.

We decided to look into one of the “eternal” questions – what time of day is best for running, and what scientists think about this. An American National Runner Survey conducted in 2017 showed that 25% of respondents prefer morning jogging, 39% choose early evening for training. The rest conduct training either around noon or late in the evening. So which of them is doing something wrong?


Is it hard to run in the morning? Circadian rhythms are to blame!

Most runners tend to feel lethargic when they run early in the morning, and more “faster” in the afternoon or evening. What causes this effect? Do you feel sluggish on a morning run just because you barely got out of bed, or are there any deeper physiological reasons? The biorhythms of the body are subject to the so-called 24-hour “circadian rhythm” – from lat. circa “around, around” + dies “day” – and it is the circadian rhythm (in simple terms, our biological clock) that affects performance and athletic performance.

By the way, it was this discovery that brought its authors the Nobel Prize in medicine in 2017. According to the results of the work of Nobel laureates, we have a gene (now it is believed that this is a complex of 10 genes) encoding a particular protein. This protein is secreted at night and destroyed during the day. Changes in its amount in the body and rearrange the work of all other tissues and organs to day or night mode.

Initially, the main part of scientific work on circadian rhythms was aimed at studying the problems of labor productivity depending on the time of day and combating various sleep disorders. The study of the impact of the cycle on athletic performance began only in the 1980s. One of the studies was devoted to changes in performance in the 100 and 400 meter swims (which is equivalent to the 400 and 1600 meter run). The essence of the experiment: competing swimmers were tested at both distances at 6:30, 9:00, 13:30, 17:00 and 22:00.

Researchers found that the swim time steadily improved throughout the day: the result at 100 m was 3.5% faster, and at a distance of 400 m it was 2.5% faster at 10 pm compared with the results shown at 6:30 in the morning .

The circadian rhythm is also associated with diurnal changes in body temperature: the minimum indicator corresponds to 5 in the morning and reaches its peak around 8 in the evening. Since the swimmers did not test in the time interval between 17 and 22 hours, there is an assumption that the true peak in performance could not be detected during the experiment if it occurred at the same time as the peak in body temperature.

In another experiment, the same group of researchers decided to establish a relationship between fluctuations in body temperature and athletic performance. In the process, they came to another conclusion: an increase and decrease in body temperature occurs not only due to different metabolic activities, but also due to changes in blood flow to the extremities. In the morning, the body is in the “heating” mode: the main blood flow is aimed at increasing the temperature of the body, and the limbs, as it were, are “transferred to the siding” in terms of blood supply. And in the early evening and towards the end of the day, the body is in the “cooling” mode – blood flow from the body to the limbs increases.

From the point of view of physiology, this can explain the higher athletic performance in the afternoon: in the evening the body is much better prepared for the release of excess heat – a process that is an integral part of physical activity. The higher the temperature of organs and muscles, the better for maximum muscle performance.