HOW TO BECOME A RUNNER EVEN IF YOU HATE IT 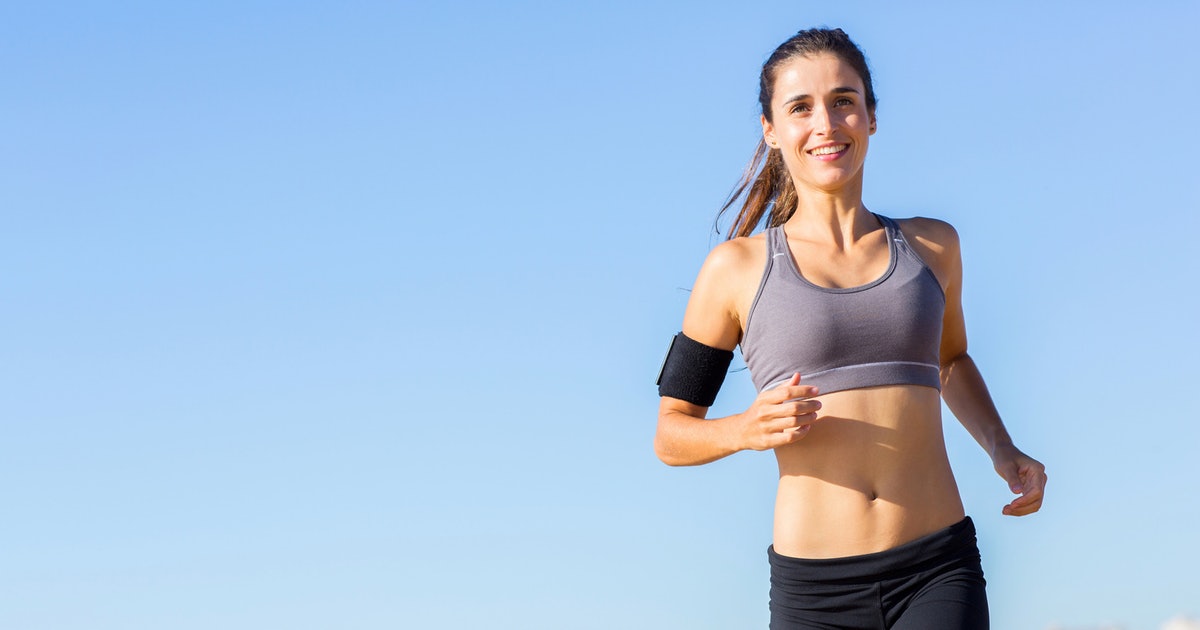 We all know why running is great exercise. It helps promote a healthy lifestyle. You might be able to finally lose those few additional pounds. It will help you sleep better at night. And so forth.

But if you haven’t run a lot—or even at all—in your life, you might hate the thought of running, and never want to consider yourself a runner!

The good news is that you can change your mind. With these tips, you as a new runner, or as someone who wants to start running, can build an enjoyable fitness habit.

I’ll share three categories of tips that have helped me learn to love running. I’ve thrown in some personal anecdotes along the way. Hopefully, you can find something that will help you change from hating running—as I did!—to loving it, as I now do.

KNOW WHERE TO RUN

As with many things in life, learning to love something requires “knowing thyself,” to invoke Socrates. You need to know where you’ll be most comfortable running when you first start off.

If you’re uncomfortable about running outside, don’t sweat it! Start on the treadmill. Privacy is an option, and you can pick one far away from people. That’s what I did. Because I didn’t have to worry about getting weird looks from people outside, the treadmill took one thing off my mind.

My parents had a treadmill in their home, so I started by running one mile at a 10-minute mile pace over Christmas break in 2018. Now I’m up to six miles at an 8:45 pace or one mile at a 7:30 pace in about two-and-a-half months. So don’t be afraid to start small at your comfort level.

GRADUATING FROM THE TREADMILL

I’ve started running less on the treadmill and more outside as I’ve gotten more comfortable and as running has gotten more enjoyable for me. You can start with running in your neighborhood before you move to a running path where you’re likely to see other runners. And remember that at the end of the day, no one is actually judging you! The running world is a very supportive and inclusive place.

While it’s definitely more comfortable to be inside, a treadmill is just so much more boring. Runners often use the term “dreadmill” instead. So don’t forget about outside runs when you’re ready. Know what you need because if you meet your needs, you’ll probably find yourself hating running less and liking it more.

One of the best ways to make sure that you’re consistently running is having a goal and a plan. This will require you to put running into your schedule. After just a few days of doing it, running will just become a part of your routine, rather than something you have to drag yourself to do.

Picking a race to train for is a great way to give your running meaning. I personally decided to register for a half marathon five months out so that it would give me a goal to train for. That was a great decision, as it keeps me going on my running. If a half-marathon seems a bit too much like jumping into the deep end, choose something shorter. A 5k is a great first goal, and will build a running habit without asking too much.

The first week of running back in December was hard, but I’m much less likely to miss a run or a workout now. Yes, some runs will inevitably be worse than others. So far, though, it’s been incredible to see my progress and think of what I could do for the race. That makes me much more likely to put on my running shoes!

First, before running, make sure that you stretch and warm up. This will get your muscles ready to run, and your run will feel better. It’s easy to forget this step, but don’t! My runs always go significantly better when I stretch.

Back in December, I wasn’t stretching as much as I should have. I especailly wasn’t doing any dynamic stretches, such as high knees or butt kicks. But when I added them, I noticed a significant improvement in how my run felt, so I haven’t skimped on that since then.

Don’t forget to focus on better eating in the midst of starting to run. I personally started to focus on my diet, because I knew it would help me in my running. That’s a big part of life to change, and at first I was skeptical that I would like it. But, soon enough, I was eating better, had more energy for my runs, and was seeing my body change for the better. And I’ve found a whole new assortment of delicious meal preparations, to boot.

I found that I was most successful with whole wheat pasta and pesto sauce. It was simple to boil spaghetti noodles on the stove and then slather the noodles with pesto. This easy go-to meal helped me to avoid making excuses about eating better.