How long does it take to adapt to the heat 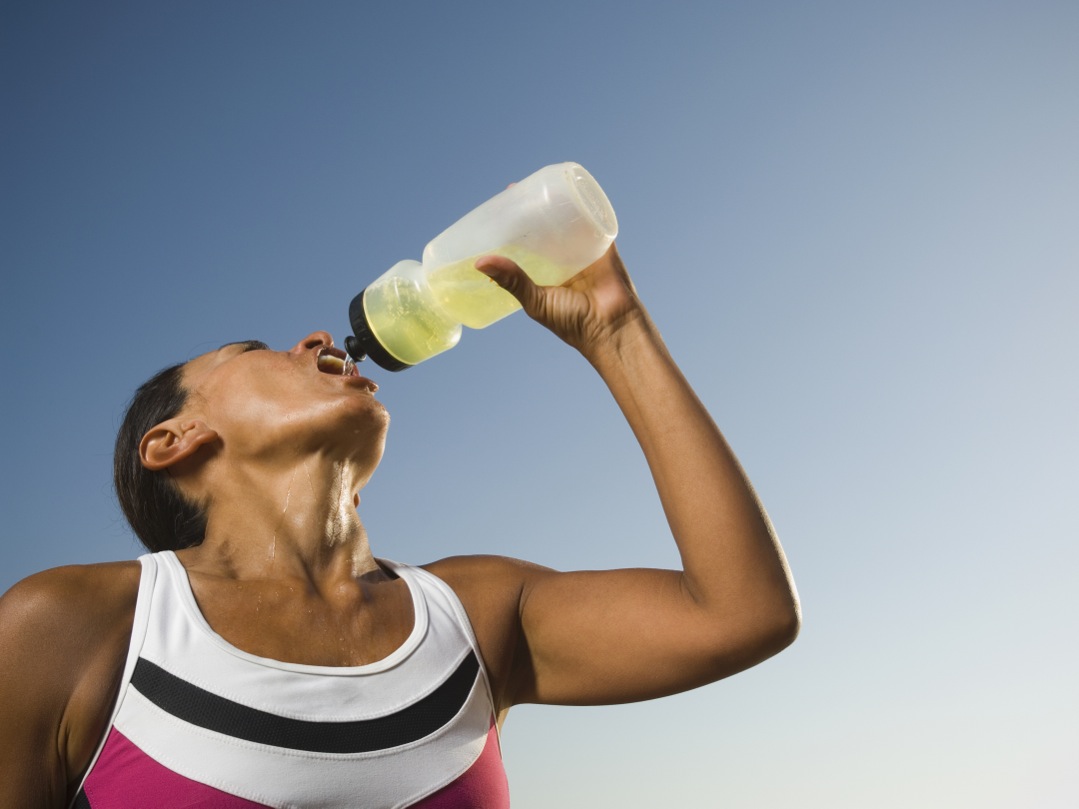 Running at high temperatures requires a special, lengthy preparation. Here are some tips on how to adapt to the heat and how long it will take.

How long does it take to get addicted to the hot climate?

It is believed that just a couple of two-hour runs is enough to stimulate a significant increase in plasma volume (according to scientists, this is a defining characteristic of increasing productivity under normal conditions), but the full adaptation process requires more time. It can be seen from the diagram below that the various adaptation options assume a different amount of time that it takes.

Some changes occur immediately – for example, a slight decrease in body temperature. Major changes, such as changes in plasma volume, peak in about a week. Peak adaptation lasts approximately two weeks, and then enters the plateau phase.

Is it true that excessive thermal acclimatization is unproductive?

Pay attention to the diagram: the volume of blood plasma reaches a peak after about a week, but then begins to subside. What does it mean?

Most likely, when the adaptation process is already running, running at the same pace and at the same temperature will no longer be stressful for the body: for this reason, the plasma volume will begin to decrease again.

The main rule is very simple – you need to give yourself a lot of time (see the chart above).

The authors of a study published in the Scandinavian journal of sports medicine suggest training with a fixed load on the cardiovascular system – i.e. focus on heart rate (HR) rather than tempo or overall performance. After adaptation, the speed will increase with the same heart rate. Thermal adaptation can be accelerated by visiting the sauna or short-term dehydration (but we would not recommend that you experiment with it without the supervision of a trainer).

Thermal acclimatization can also help you run faster and at moderate temperatures. Likewise, training at a considerable height above sea level can improve results in simpler conditions – a flat topography and / or plain.